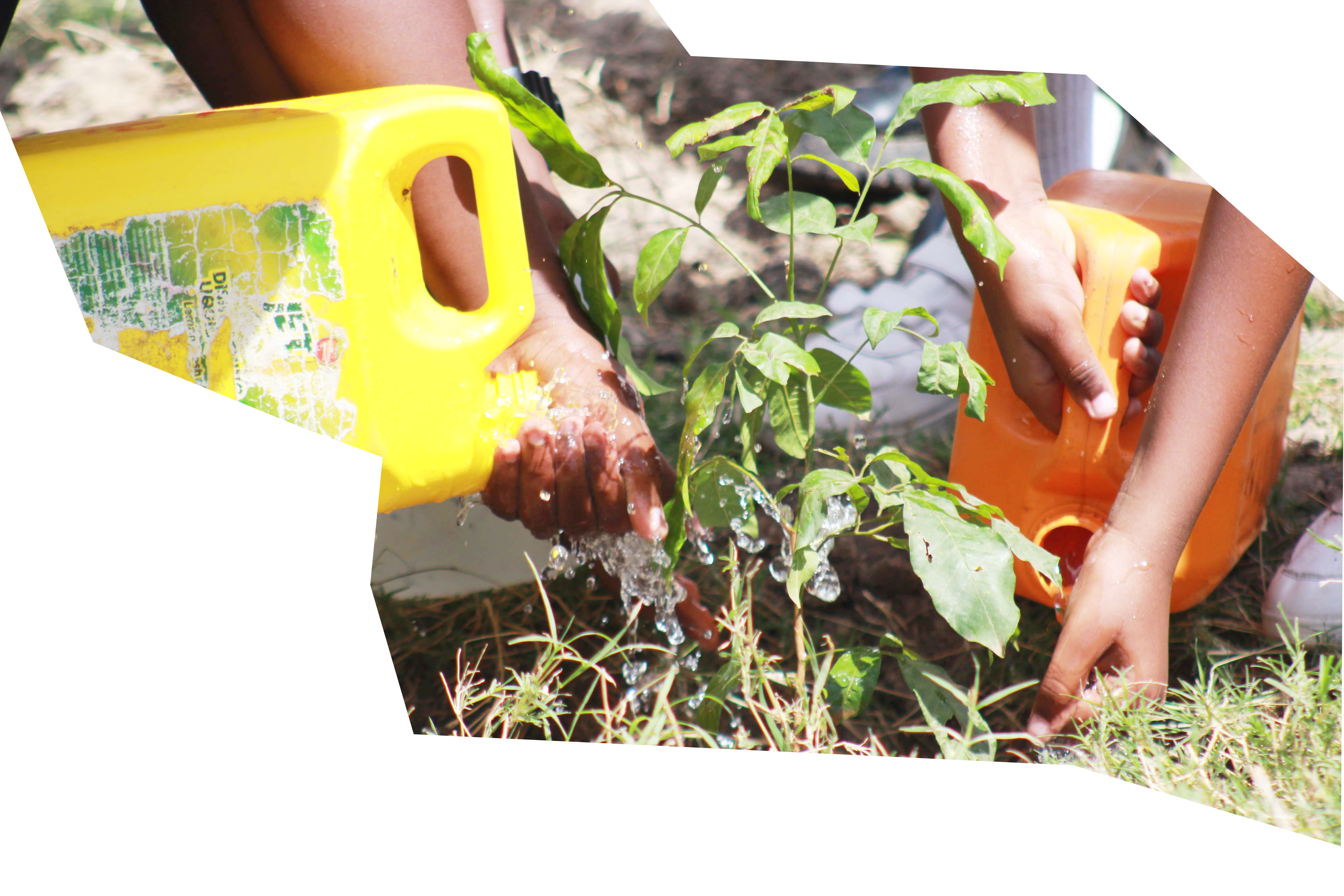 All our projects undergo through process of quality approval checklists 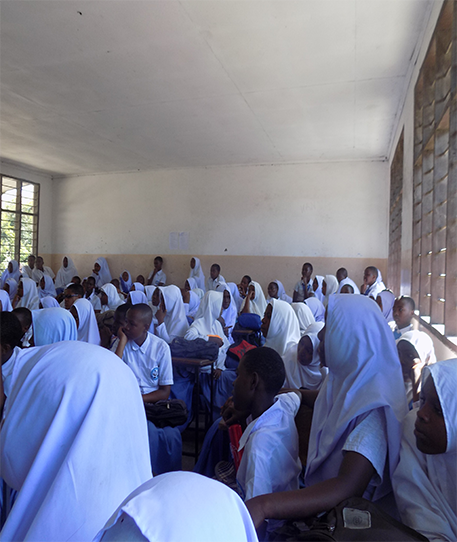 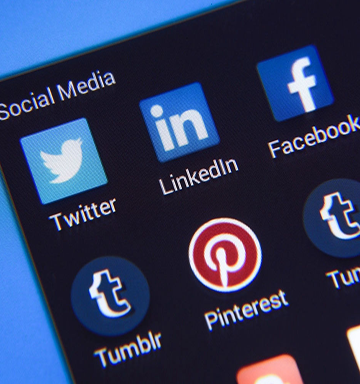 Creative work for our clients 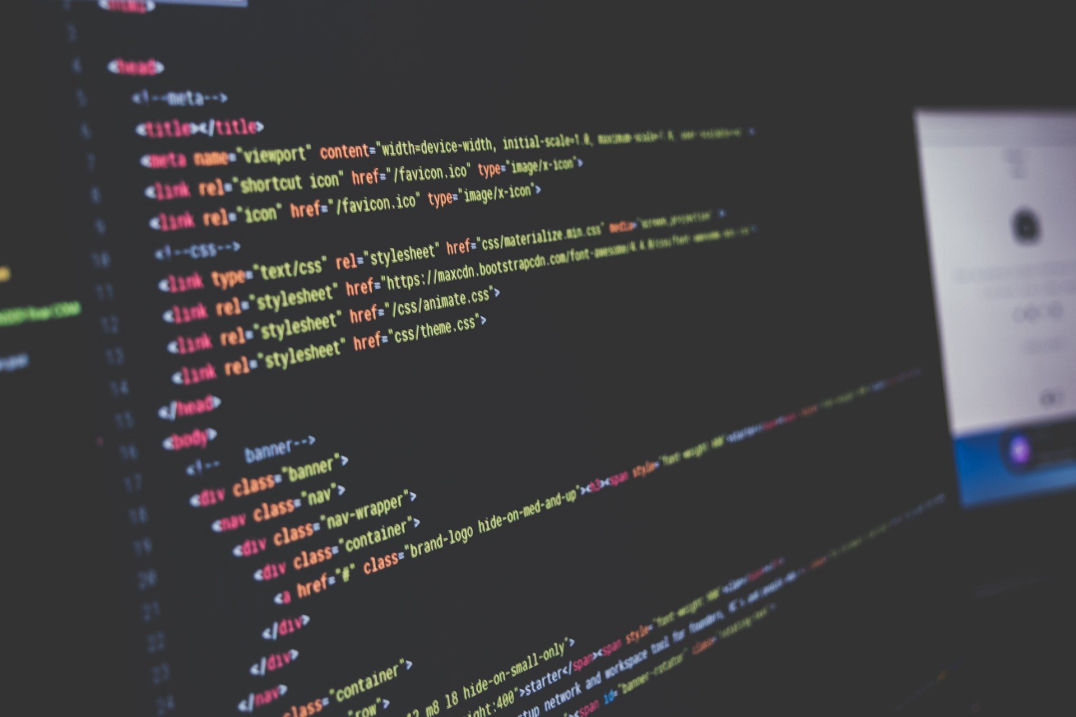 Almost every business needs a website and these websites have to be updated from time to time. Web design jobs are highly paid and there is a constant need for web designers to design websites. Training young people in web design skills creates a path to employment for youths from disadvantaged communities.

We run a program that teaches web design skills to youths in Tanzania from the disadvantaged communities. We teach both frontend and backend computer skills. After completion of the training, we link our graduates to companies for paid employment.

The course starts from the basics of web design to developing a complete website. The course also introduces students to multimedia components in image manipulation, video and sound editing. Participants get to learn web hosting and other web authoring tools.

Increase efficiency at your work place through creative art

At Mikoko Gallery Center, we will endeavor to satisfy our clients team bonding activities, create fun, interesting activities both mental and physical. 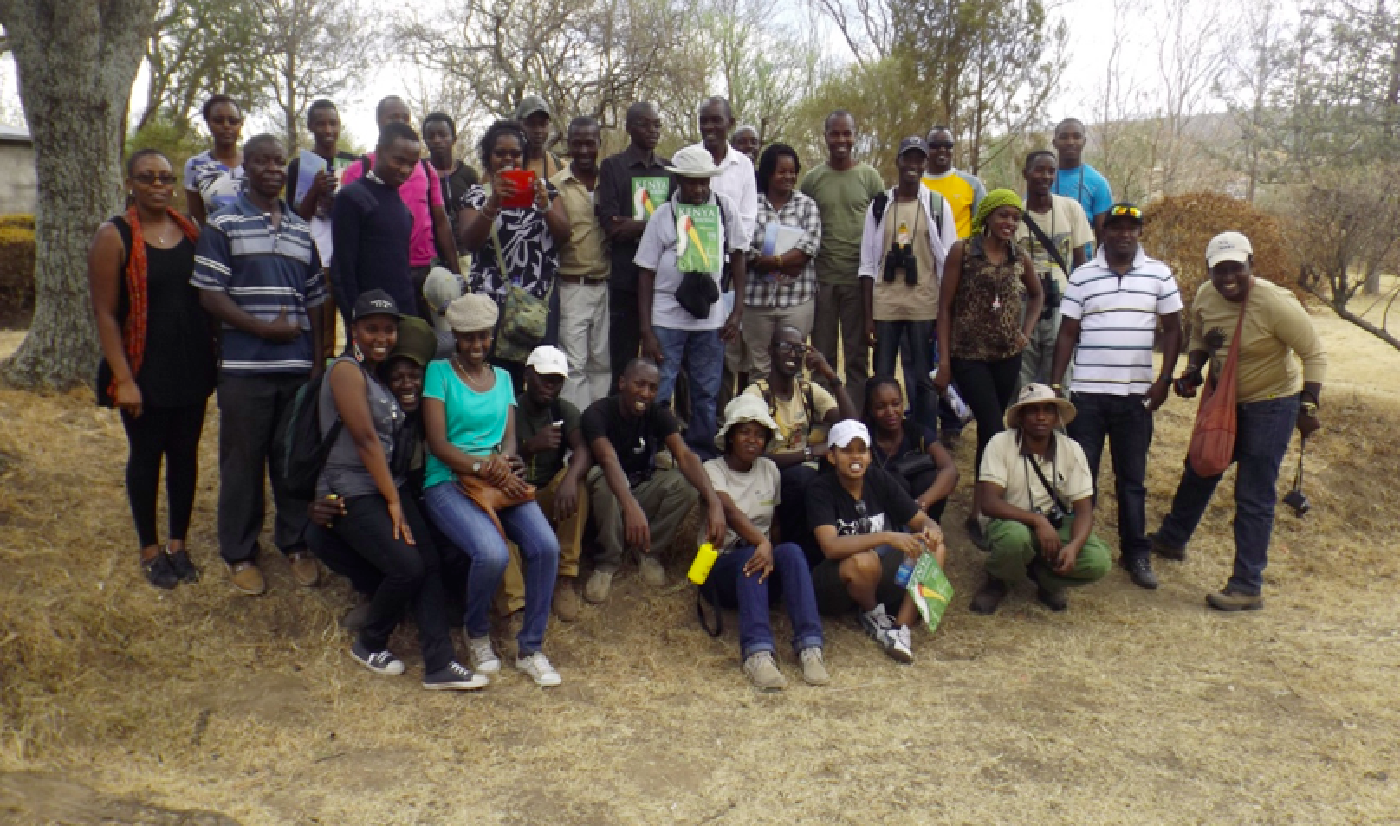 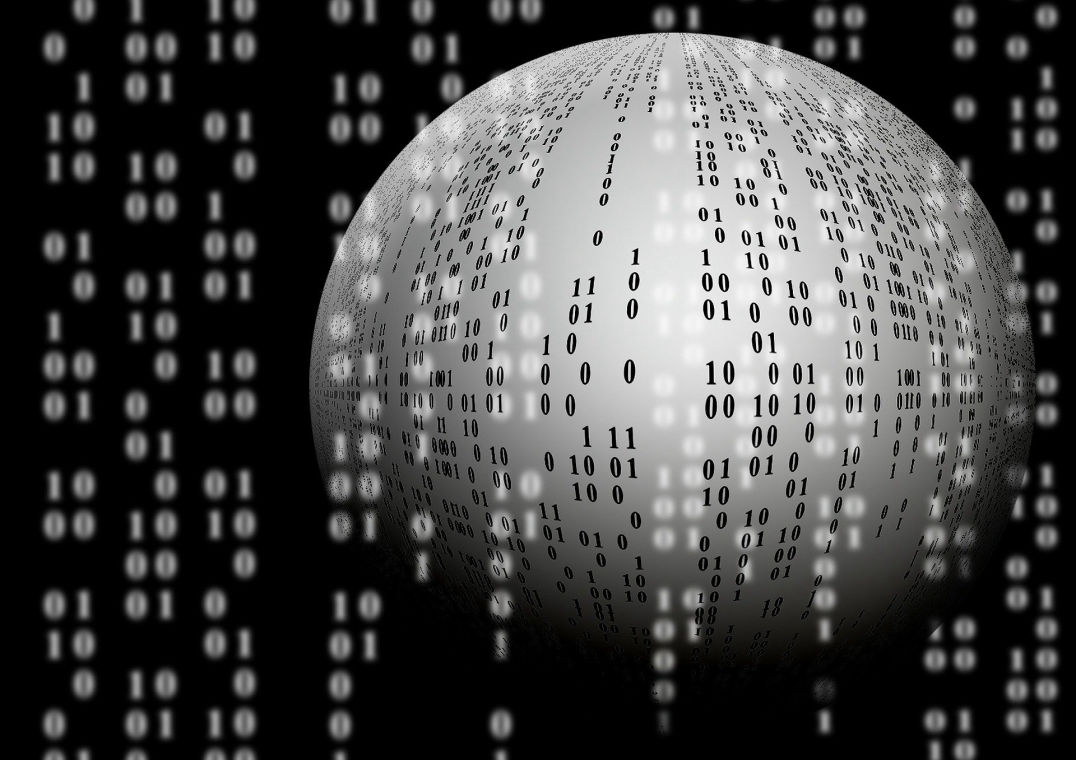 Computer programming is the language of the future. It is important that children learn and master these skills. We teach children computer coding skills through interactive games, apps and robot development.

Children being exposed to coding and programming at an early age gives them the skills and confidence to be creative, innovative and motivates them to build a career in the IT world. The IT sector is fast growing and by children from disadvantaged communities learning computer coding skills at an early age, they can be helped and inspired to study STEM subjects in the future.

This is a graphical user interface; the environment is built to drag and drop objects which makes it easy and fun to learn coding principles. Children find it easy to start coding through Scratch, a games development platform that was designed by MIT to introduce computer coding to children.

Python is an open source language.

It is very powerful, versatile and one of the most commonly used languages today. It is easy to learn and children will learn the art of programming patterns using decision making statements and loops. The program will introduce participants to games development where they will apply maths and logic.

This practical exercise helps children design and build a robot to carry out tasks. The robot accepts commands that are built into it like how to move, make sounds, blink the LED light before stopping, use sensors to detect objects and avoid hitting obstacles.

Supporting your school beyond the limit

Find the best package that suits your school regarding to school promotion and ability to reach the wold or global communities by having reputable social media platform with frequent post and instant post updates based on weekly or program promotion. Package includes web design, hosting and domain with your school name.

FInd team of experts with reputable profile to help your school grow as the package also includes partial extra curicullum programs at your school based on weekly programs included but not limited to Sports, Scuba, Science experiments projects with other more in collaboration with Mikoko Development Foundation. 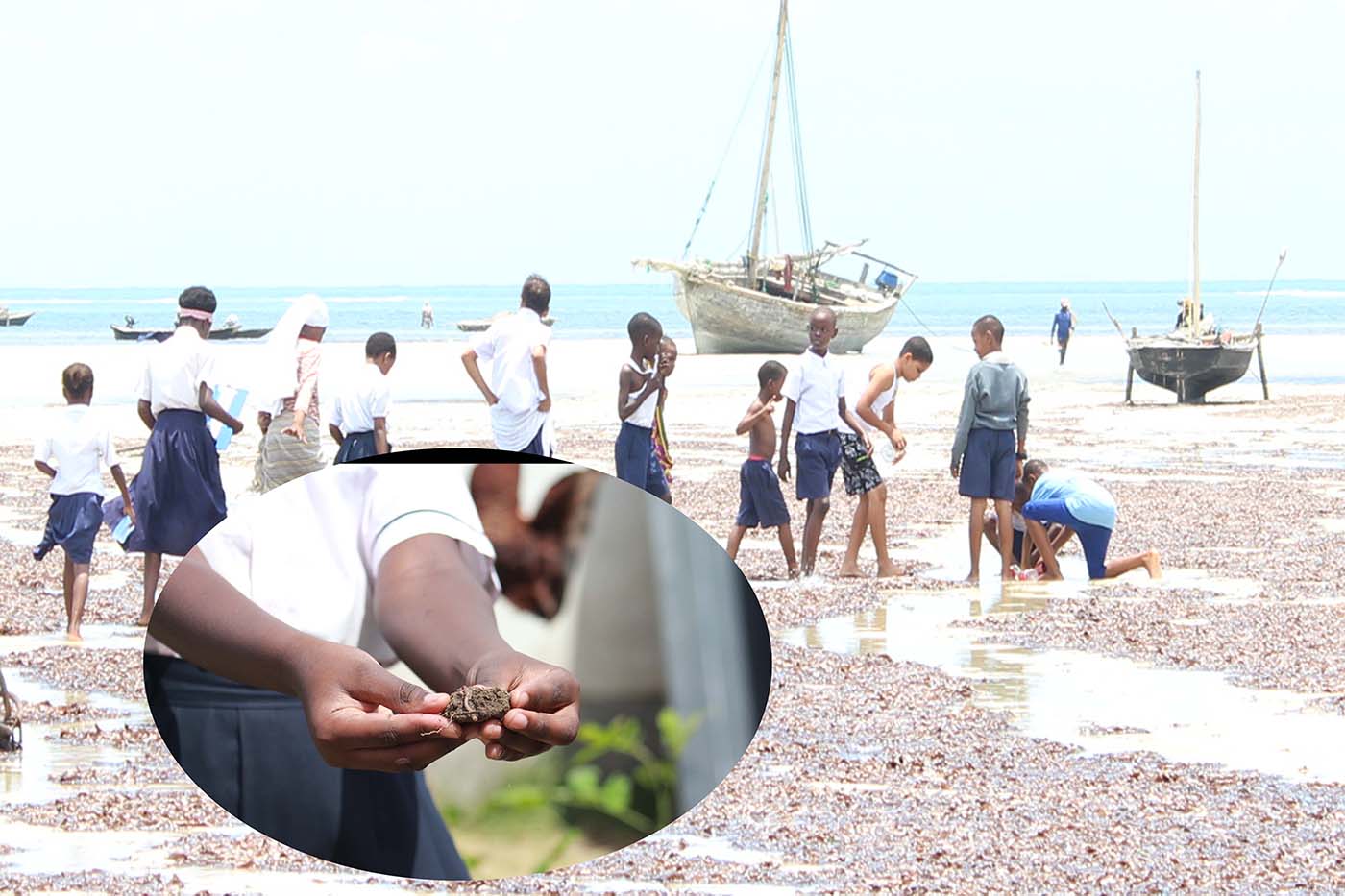 We provide a learning experience at the center for school tours, students learn from a wide selection of interest including drama, theater skills, environmental protection, Creative Design, art and Craft.

This program provide unique learning ability to our young generation from age of 3 to age of 26. This program allows kids to learn and experience true wave of science and its impacts to their daily life and classes subjects.

What is specifically in the program? We are saying "Learning Science through Environment (LSE)" this means LSE protocal will provide your school kids or students a unique platform to be connected with nature while experience true color of science in Nature

The school activities are full of fun and a great learning experience. We take on orders for school all year round. 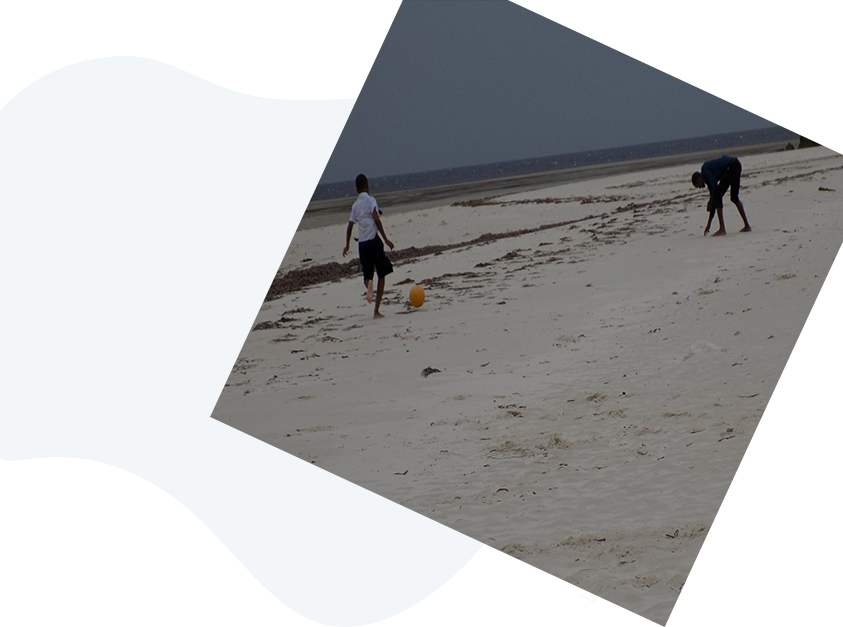 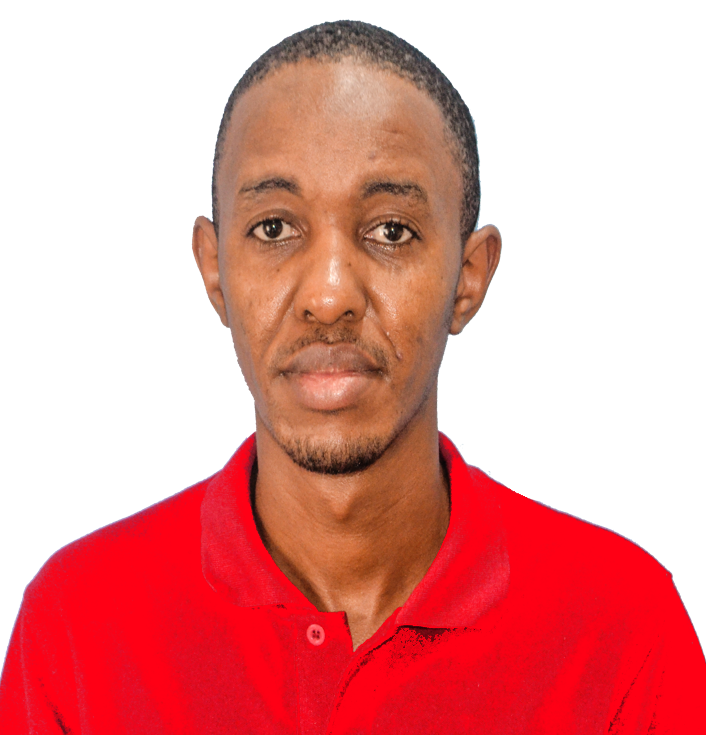